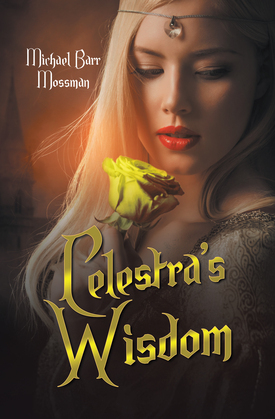 Celestra’s Wisdom tells the story of how Mike Morgan grew up in a small Midwestern town in the fifties and early sixties. Mike gets caught up in the Vietnam War and serves honorably in the US Marine Corps. Mike thinks he has met the girl of his dreams at a college dance. However, he does not know about her true identity. A trip to Texas and an unexpected trip to California set his life in a new direction.

Mike’s love for a woman leads him on a rescue mission to Mexico. Soon, Mike finds himself fighting drug dealers in his attempt to save the woman he loves. However, Mike’s life has been greatly influenced by the love of two other beautiful woman. A Mystical Muse named Celestra enters Mike’s life and directs him to his one true love. It was a love that was meant to be.