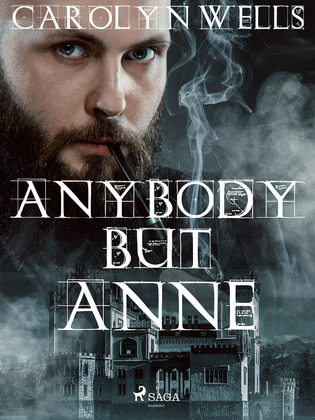 ‘Anybody But Anne’ is the fifth in the ‘Fleming Stone’ series of detective novels by prolific author Carolyn Wells. Wealthy David Van Wyck has decided to become a philanthropist and leave his entire vast fortune to the local community. Whilst a noble intention, his family are opposed to the notion as it would leave them penniless. Following a meeting to certify his intentions, David is found dead in a locked room. His beautiful wife Anne is the obvious suspect, but there are many others who would have reason to want David out of the picture. A thrilling whodunnit from the popular author.