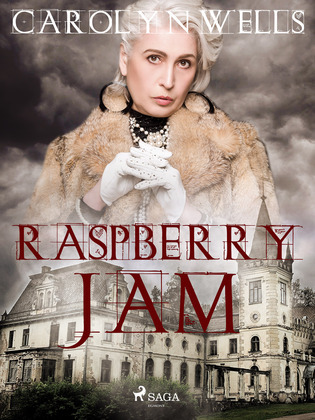 The eleventh in the Fleming Stone series of mystery novels by prolific author Carolyn Wells, ‘Raspberry Jam’ is one of the most popular stories in the series. Millionaire Sanford Embury has been found dead in his bedroom. Alone, the door was locked from the inside. Suspicion immediately falls upon his feisty wife Eunice, with whom Embury had a tempestuous relationship, but is she really capable of murder? Full of mystery, drama, and danger, this is a classic detective novel from popular author Carolyn Wells.