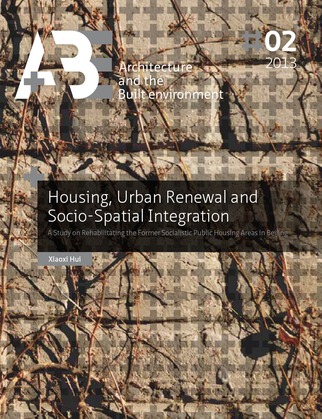 by Xiaoxi Hui, Tu Delft, Architecture (Author)
Excerpt Buy for $0.00
Nonfiction Science and technics Technology & engineering Architecture, construction Urban & land use planning
warning_amber
One or more licenses for this book have been acquired by your organisation details

The radical housing privatization and marketization did not really resolve but intensified the housing problem. Along with the high-speed urbanization, the alienated, capitalized and speculative housing stock caused a series of social and spatial problems. The Chinese government therefore attempted to reestablish the social housing system in 2007. However, the unbalanced structure of the Chinese urban housing stock has not been considerably optimized and the housing problem is still one of the most critical challenges in China.