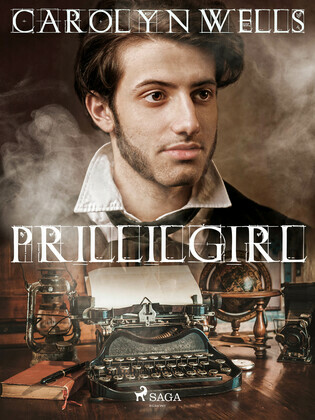 ‘Prillilgirl’ is the seventeenth in the hugely popular Fleming Stone series of detective stories by American author Carolyn Wells. Successful playwright Mallory Vane has been found stabbed to death – and his own pen was the murder weapon. When the prints of prominent actor Guy Thorndike’s wife are found all over the murder weapon, it appears to be an open and shut case. But all is not as it seems, and when local law enforcement fail to get to the bottom of it, the detective skills of Fleming Stone are required.