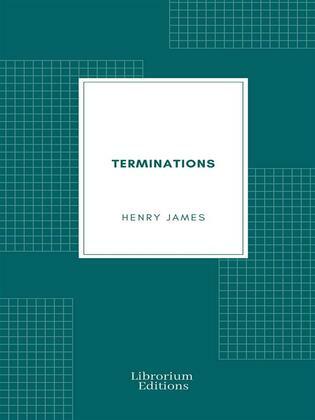 by Henry James (Author)
Excerpt Buy for €0.49
Fiction Literary Romance
warning_amber
One or more licenses for this book have been acquired by your organisation details

I had simply, I suppose, a change of heart, and it must have begun when I received my manuscript back from Mr. Pinhorn. Mr. Pinhorn was my “chief,” as he was called in the office; he had accepted the high mission of bringing the paper up. This was a weekly periodical, and had been supposed to be almost past redemption when he took hold of it. It was Mr. Deedy who had let it down so dreadfully; he was never mentioned in the office now save in connection with that misdemeanor. Young as I was I had been in a manner taken over from Mr. Deedy, who had been owner as well as editor; forming part of a promiscuous lot, mainly plant and office furniture, which poor Mrs. Deedy, in her bereavement and depression, parted with at a rough valuation. I could account for my continuity only on the supposition that I had been cheap.