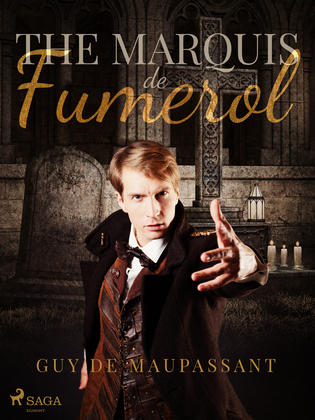 Marquis de Fumerol's death brings with it a serious political scandal. The black sheep of a royalist family - he cannot die without official last rites from the Church. As the rest of the family and the local priest rush to his place, they could never have predicted what would be waiting for them. This humorous satire is a light-hearted read perfect for fans of Oscar Wilde.