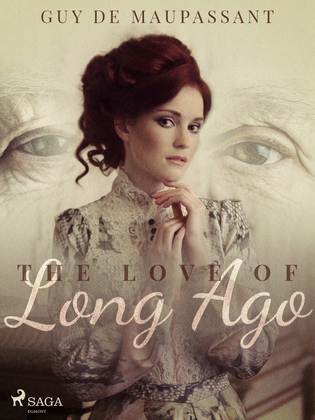 The Love of Long Ago

An elderly, aristocratic woman lives lavishly in a mansion with her beloved granddaughter. One morning her granddaughter reads her an article from the morning paper about several cases where adultery is punished in a violent way. A debate between the two women emerges, gaining momentum and passion with each second. This strong story of morality teaches us about human relationships, with a touch of Maupassant's classic dramatic flair.