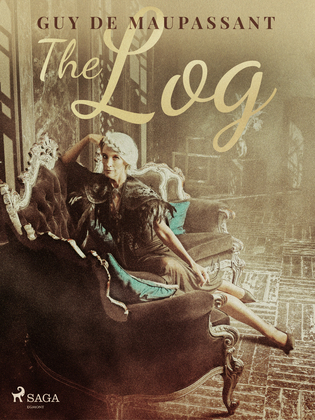 Our young narrator sits comfortably in front of a crackling fire, accompanied by an elderly woman. Their peace is shattered when a rebellious log leaps out of the fire and rolls to a stop at their feet, burning the carpet beneath it. This jump-starts the narrator's memory and reminds him of an experience that formed his opinion on marriage. This lively short story poses a multitude of questions and is an unmissable read for fans of Katherine Mansfield.