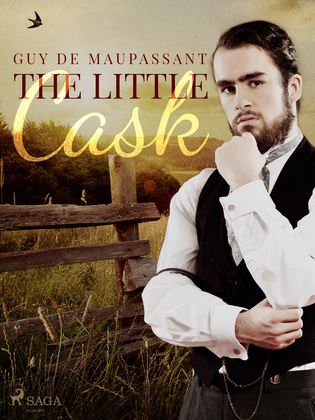 A successful businessman who wouldn't dream of accepting 'no' as an answer, Jules Chicot has his heart set on buying his neighbour's farm. He will stop at nothing. This short story follows his quest to obtain the house, by hook or by crook.