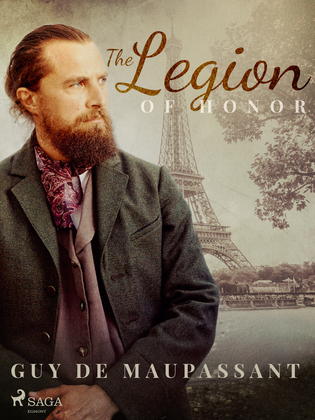 The Legion of Honor

The rich but rather dull Maitre Caillard has always been besotted with the famous 'Leigon of Honor'. It would kill him to walk the streets of Paris and see others displaying it proudly on their lapels, all the while his stayed empty. 'The Leigon of Honor' is a short social parody that follows a man with a boundless obsession desperately pulling strings he probably shouldn't be pulling.