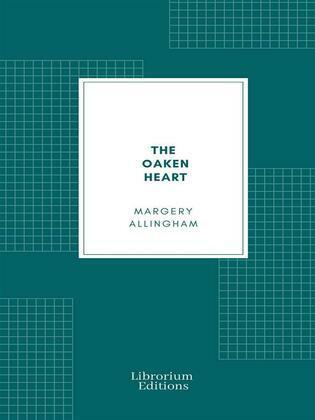 by Margery Allingham (Author)
Buy for €3.49 Excerpt
Nonfiction History World War II Biography & autobiography Historical Personal memoirs
warning_amber
One or more licenses for this book have been acquired by your organisation details

This village of Auburn might be so complacently picturesque if it weren’t for the shop which Albert and his father built of public washroom brick slap in the middle of the Square, that we owe the two of them a debt of gratitude if only for that alone.

The building brings the whole place down to earth, sobers it up and takes it out of fancy dress, so to speak.

Albert still maintains that it is a lovely shop. He and his father have always liked it; in fact they built it twice with their own hands. They had just got it up once in all its nakedness directly in front of one of the only two genuine maypoles in England when the Council came along and wanted the road wider, so Albert and his father pulled the shop down again, all two storeys of it, carefully, brick by brick, and set it up again once more fifteen feet or so further back, where it stands (at least at the time of writing) a visible sign that the village is not an old-fashioned musical comedy backcloth.