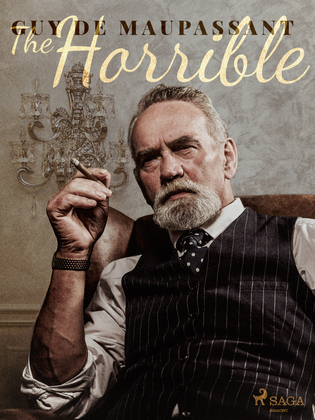 de Guy de Maupassant (Autor), A. E Henderson (Traductor)
Comprar por 2,99 $ Extracto
Ficción Clásicos Suspenso
warning_amber
One or more licenses for this book have been acquired by your organisation details

Dinner party conversation does not tend to include mysterious drownings which cost multiple people their lives. It is bound to turn even sourer when one attendee takes it upon himself to vividly describe his military career in an attempt to prove that there are worse ways to die than simply drowning. A dramatic short piece, "The Horrible" is a suspenseful dive into life, death, and conversation - perfect for fans of Anton Chekhov's short stories.