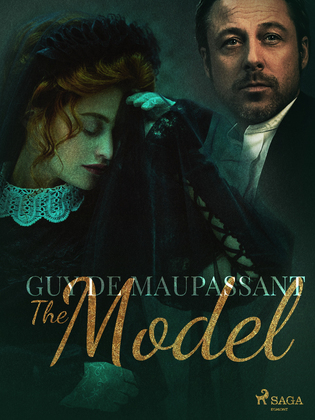 Jean Summer is a famous painter. Although he is praised by a lot of people for his character, he deems his marriage to a young disabled woman to be a burden. He believes that he is shackled to her, doomed to accompany her everywhere until the end of time. An observer approaches him, questioned his situation, but the observer could never have predicted the answer that he received. 'The Model' is written almost like a parable against marriage, proving how dysfunctional marriage can be, especially when misogyny is involved.