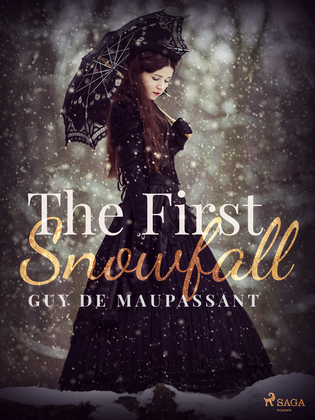 A young woman escapes her dreary castle in Normandy to seek the sunshine of Cannes. As she encounters multiple misfortunes, she is plagued by memories of her unhappy marriage. She runs into an existential dilemma about which path to follow, influenced greatly by her unique experiences in Normandy. A tragic tale of misunderstandings, and the sacrifices that even the healthiest relationships demand, 'The First Snowfall' is perfect for fans of Sylvia Plath's 'The Bell Jar'.