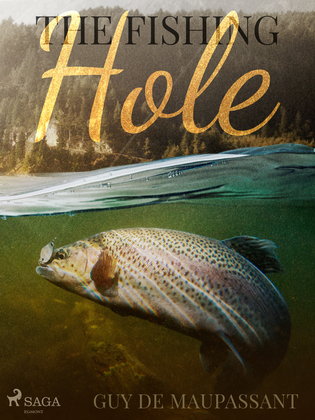 Leopold Renard always fishes in the same spot. One Sunday he and his wife arrive at their favorite spot only to find it already occupied by another couple. And not only that – but they are catching fish after fish. Fuelled by Renard's jealousy, a battle of remarks and biting commentary commences. A humorous yet tragic story, Maupassant's ability to deconstruct the human condition proves how quickly things can turn ugly over trivialities.