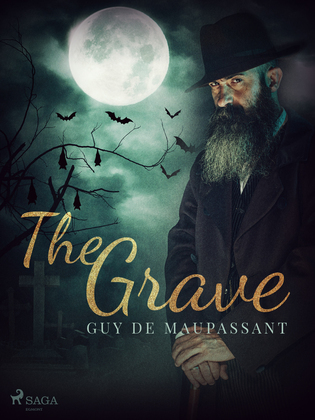 by Guy de Maupassant (Author), A. E Henderson (Translator)
Buy for $2.99 Excerpt
Fiction Classics Occult & supernatural Supernatural creatures Ghost
warning_amber
One or more licenses for this book have been acquired by your organisation details

Graveyards are the calmest places on Earth – for the living and the dead. The Besiers cemetery is no exception. Until the keeper finds a young man digging up the grave of a recently deceased woman. He immediately calls the police. This chilling short story follows the young man as he attempts to explain his actions, avoid prison, and tell his story. Will anybody believe him?