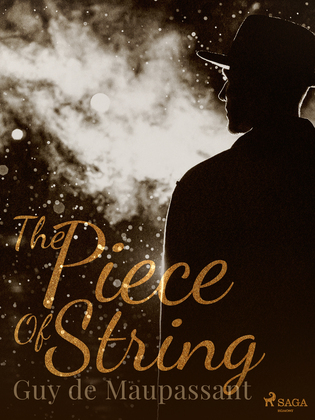 The Piece Of String

Maitre Hauchecome spots a piece of string on the ground during his walk into town. As he bends down to pick it up, he could never have imagined the chaos that would soon ensue. His arch-nemesis Maitre Malandain is laying in wait. Hauchecome has walked straight into a trap intended to demolish his reputation in one blow. "The Piece of String" is an atmospheric revenge tale that portrays human nature, human cruelty, and malice that knows no limits.