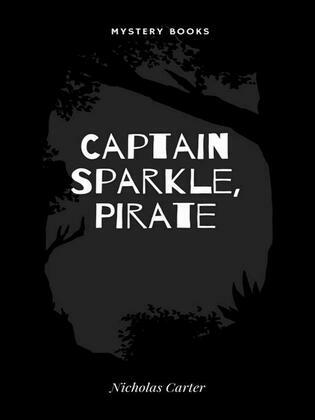 The announcement was made by Nick Carter’s valet, Joseph, who threw open the door of his master’s study with a gesture as nearly approaching a flourish as any in which he ever permitted himself to indulge. Joseph had a wholesome respect for millionaires, and many a one of them came at one time and another to the detective for consultation; but it was rarely that Joseph admitted such a one as Maxwell Kane.

It was a name which was an open sesame at all doors, however exclusive; it was the name of a man who counted his millions by hundreds—of a man who, notwithstanding his great wealth, still found time to be a good fellow; of an athlete, a sportsman—in short, and in a word, a gentleman.