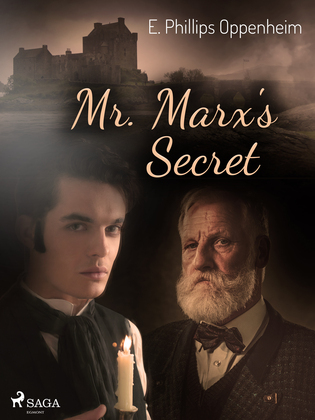 by Edward Phillips Oppenheimer (Author)
Buy for $14.99 Excerpt
Fiction Classics Mystery & detective
warning_amber
One or more licenses for this book have been acquired by your organisation details

First published in 1899, this early novel from E. Phillips Oppenheim follows the fortunes of young Phillip Morton. His father, a local farmer, dies in mysterious circumstances and his mother becomes distant. Phillip's fortunes begin to change when the Lord of the local castle, Lord Ravenor, offers to further Phillip’s education in exchange for his positive influence on his unruly nephew. A dark, moody, and thrilling tale from the popular author.