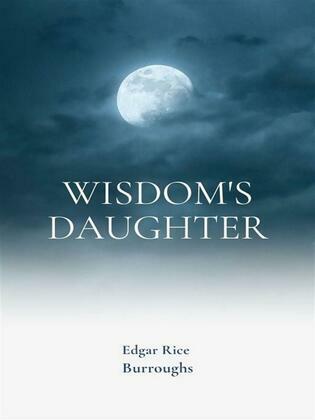 by H. Rider Haggard (Author)
Buy for €0.49 Excerpt
Fiction Fantasy Epic
warning_amber
One or more licenses for this book have been acquired by your organisation details

To the learned man, ugly of form and face but sound at heart, Holly by name, a citizen of a northern land whom at times I think that once I knew as Noot the Holy, that philosopher who was my master in a past which seems far to him and is forgot, but to me is but as yesterday, to this Holly, I say, I, who on earth am named Ayesha, daughter of Yarab the Arab chief, but who have many other titles here and elsewhere, have told certain stories of my past days and the part I played in them.