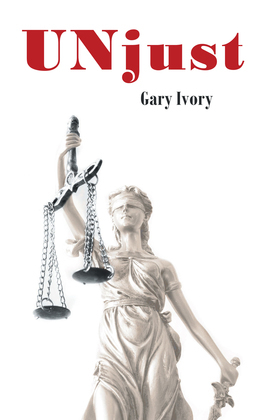 by Gary Ivory (Author)
Buy for $9.99 Excerpt
Nonfiction Human science Psychology Mental health
warning_amber
One or more licenses for this book have been acquired by your organisation details

UNjust is the shocking story of a father's 15-year journey in the pursuit of justice. It all begins during a chance encounter in Dallas, Texas. Lauryn Burns is a highly sought- after engineer and math teacher. While working at Texas Technology, she meets Gerald. Gerald is a well-educated nonprofit executive. He is a preacher with social justice bona fides.

Lauryn and Gerald have an intense courtship that leads to a child being born. Gerald didn't know that Lauryn suffered from Borderline Personality Disorder, Narcissistic Disorder and Schizoaffective Disorder.

Over the years, Lauryn forms a relationship with her attorney, who is also her lover, and two ex-NFL football players. She loves the attention and the money. It's not enough to keep the demons away. Lauryn leads Gerald on a multi-state effort to save his daughter. It all begins to unravel when Lauryn kidnaps Sophia and is arrested by the FBI.

Gary Ivory, M.Div. is an ordained Christian minister. He is an executive with a nonprofit organization dedicated to developing alternatives to incarceration and improving outcomes for disadvantaged young people and their families. He has received distinguished leadership awards for his work. He earned his Bachelor of Arts degree from Austin College and Master of Divinity degree from Princeton Theological Seminary.