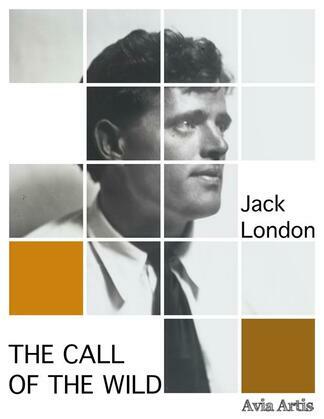 The Call of the Wild

by Jack London (Author)
Buy for €0.99 Excerpt
Fiction Action & adventure Classics Literary
warning_amber
One or more licenses for this book have been acquired by your organisation details

“The Call of the Wild” is a book by Jack London, an American novelist. A pioneer of commercial fiction and an innovator in the genre that would later become known as science fiction.

The Call of the Wild is a short adventure novel by Jack London. The central character of the novel is a dog named Buck. The story opens at a ranch in Santa Clara Valley, California, when Buck is stolen from his home and sold into service as a sled dog in Alaska. He becomes progressively more primitive and wild in the harsh environment, where he is forced to fight to survive and dominate other dogs. By the end, he sheds the veneer of civilization, and relies on primordial instinct and learned experience to emerge as a leader in the wild.