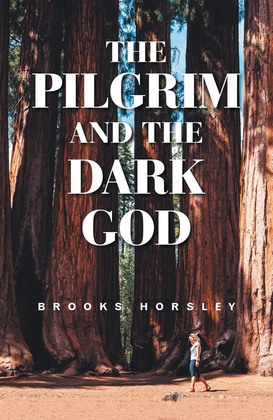 The Pilgrim and the Dark God

by Brooks Horsley (Author)
Buy for $3.99 Excerpt
Fiction Fantasy Science fiction
warning_amber
One or more licenses for this book have been acquired by your organisation details

The journey of Erin Milesdottur from our 21st century to the medieval age of a sister world is an exceptionally strange story told in Against a Fell Current.
Erin’s circumstances in her new world are unusual; she is the copilot in her own body while Loki, the dark Norse god, is pilot. Loki takes control intermittently and only under unusual circumstances so most of the time Erin is ‘in charge’ and possessed of godlike powers. Truly helping other people is tricky and difficult, especially if you’re twenty first century and they are medieval, but Erin, with tact, wisdom and imagination manages this difficult feat brilliantly. The only thing truly beyond her reach is getting home to her own world. Or is it?