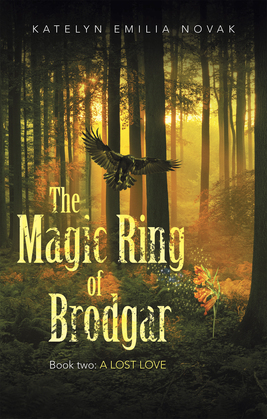 The Magic Ring of Brodgar

by Katelyn Emilia Novak (Author)
Buy for $3.99 Excerpt
Fiction Action & adventure Fantasy
warning_amber
One or more licenses for this book have been acquired by your organisation details

Megan McKenzie claimed her inherited ancestral castle in the north of Scotland. There, she also met and fell in love with Derek, a handsome and mysterious highlander. Together, they survived his terrible secret, and they now hope to start a happy life together in London. Well, fate has other plans.

The new people in their lives do not leave them in peace, and ghosts from the past continue to haunt both Megan and Derek. A series of tragic events opens up new secrets. It would seem the fears Megan experienced in the past are silly and insignificant in comparison to a new conflict in Scotland.

Meeting Con O’Reilly and being initiated into the secrets of ancient Celtic magic gives Megan renewed hope of finding lost happiness. She is no longer afraid of darkness or the inexplicable. She is ready to confront fear and mysticism head-on in order to save the man she loves.