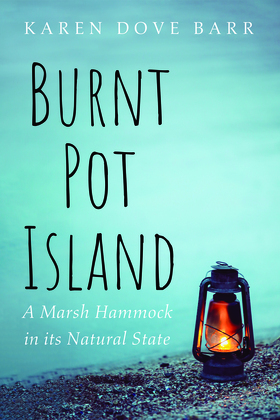 by Karen Dove Barr (Author)
Buy for $26.00 Excerpt
Fiction Historical
warning_amber
One or more licenses for this book have been acquired by your organisation details

Catherine Williams earns her living shucking oysters in a filthy, mosquito-infested shed, like all Geechee women in Pin Point, Georgia, in 1904. Even though she graduates eighth grade and yearns to escape, none of the men whose children she bears can help her.
Prohibition becomes law, and rum-running gangs invade the deserted sea islands, bribing the sheriff and the mayor of nearby Savannah, who promise unheard-of sums of money to the impoverished Geechees to do their dirty work, and who lure Catherine's son Willie into the business.
When the owner of the oyster cannery makes an unwanted sexual advance toward Catherine's daughter Licia, Catherine is forced to hide Licia with her son on Skidaway Island, the epicenter of fine-liquor smuggling and manufacture of moonshine. She struggles to keep her job and home, both of which depend on pleasing her boss.
The mayor entices Licia into sex and rum-running, building her a secret house on Burnt Pot Island, where even voodoo and Christian prayer aren't enough to keep her safe. Federal agents close in for a raid, forcing Catherine to choose between abandoning everything she has worked for and saving her children.