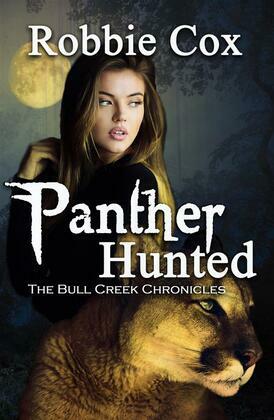 by Robbie Cox (Author)
Buy for €3.99 Excerpt
Fiction Fantasy
warning_amber
One or more licenses for this book have been acquired by your organisation details

A mate denied. A new chapter begun. Escape, however, is but an illusion.

Lainie Everest refused to be a pawn in her father's selfish schemes, and the only way to escape the forced mating he has planned is to join her brother in the paranormal town of Bull Creek. Eager to start a new chapter in her life, she leaves Draven Falls, her father's unscrupulous plans, and the man she refused to marry behind. Yet, while she never looked back, she should have kept looking over her shoulder.

A promise was made to Miles Hemingway, a deal brokered by Daniel Everest for his daughter's hand. Lainie, however, believes she can simply run away from Miles, breaking that promise. Escape is not that easy, though. He will have what was promised, even if Lainie has to become a PANTHER HUNTED.

No Place to Hyde