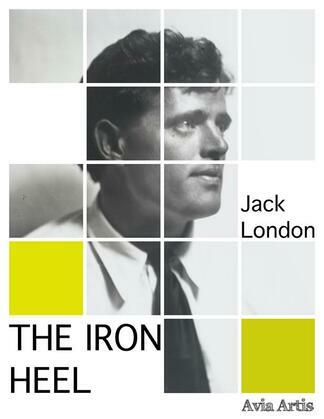 by Jack London (Author)
Buy for €0.99 Excerpt
Fiction Science fiction Action & adventure Classics
warning_amber
One or more licenses for this book have been acquired by your organisation details

“The Iron Heel” is a book by Jack London, an American novelist. A pioneer of commercial fiction and an innovator in the genre that would later become known as science fiction.

The Iron Heel is a science fiction novel by American writer Jack London. The novel is told via the framing device of a manuscript found centuries after the action takes place and footnotes by a scholar, Anthony Meredith, circa 2600 AD. Jack London writes at two levels, sporadically having Meredith correcting the errors of Avis Everhard through his own future prism, while at the same time, exposing the often incomplete understanding of this distant future perspective. Meredith's introduction also reveals that the protagonist's efforts will fail, giving the work an air of foreordained tragedy.