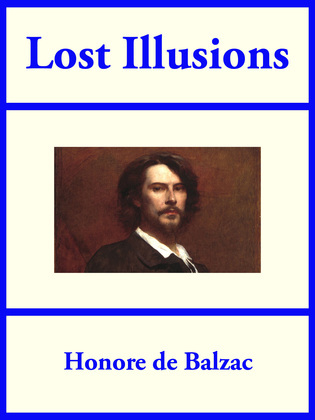 by Honoré de Balzac (Author)
Buy for $1.99 Excerpt
Fiction Literary
warning_amber
One or more licenses for this book have been acquired by your organisation details

Balzac is regarded as one of the founders of realism in European literature. He is renowned for his multi-faceted characters; even his lesser characters are complex, morally ambiguous, and fully human. Inanimate objects are imbued with character as well; the city of Paris, a backdrop for much of his writing, takes on many human qualities.


Lost Illusions concerns Lucien de Rubempré, a young poet trying to make a name for himself, who becomes trapped in the morass of society's darkest contradictions that ultimately destroy him.