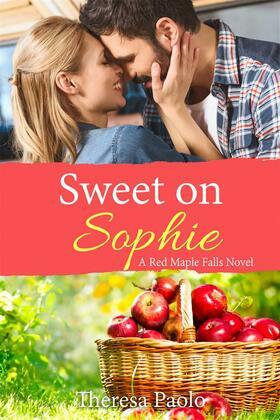 First impressions are everything…or are they?

Sophie Reynolds thought she hit the dating pool jackpot when she scored a date with Red Maple Falls resident doctor, Drake Stevens, except the date was a total dud. Sophie accepted they had no chemistry and moved on. But two years later, thrust back into each other’s lives, Drake Stevens proves he is anything but a dud.

One minute, Drake Stevens, was in the running for the town’s most eligible bachelor, and the next, he was the guardian to a precocious six-year-old. Trying to balance work and his new role as a parent, he seeks the help of his niece’s first grade teacher and the woman he had blown his chances with.

As Sophie helps Drake settle into his new life, their chemistry explodes into passion, making Sophie wonder if Mr. Right had been there all along.