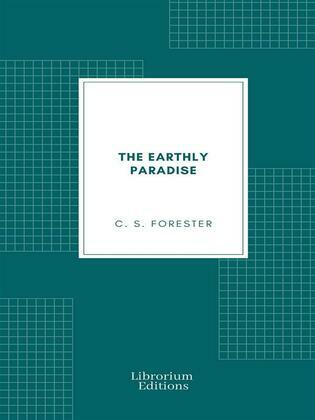 by C. S. Forester (Author)
Buy for €1.49 Excerpt
Nonfiction Biography & autobiography Adventurers & explorers
warning_amber
One or more licenses for this book have been acquired by your organisation details

THE learned Narciso Rich was washing his shirt. He had dropped a wooden bucket over the side on the end of a rope, and, having filled it—with difficulty because of its tendency to float and the lack of motion of the ship—he had swung it up to the fore deck. Although it was late afternoon, it was still stifling hot, and Rich endeavoured to stay as much as possible in the shadow cast by the mast and sail, but that was not easy, because the ship was swinging about slowly and aimlessly in the flat calm. The sun stung his bare skin, brown though the latter was, when it reached it. Yet Rich could not postpone what he was doing until nightfall, because the work in hand necessitated a good light—he was freeing his shirt of the insect pests which swarmed in it.