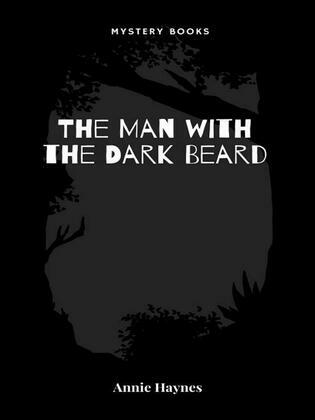 The Man with the Dark Beard

"The fact of the matter is you want a holiday, old chap."

Felix Skrine lay back in his easy chair and puffed at his cigar.

"I don't need a holiday at all," his friend contradicted shortly. "It would do me no good. What I want is—"

"Physician, heal thyself," Skrine quoted lazily. "My dear John, you have been off colour for months. Why can't you take expert advice—Gordon Menzies, for instance? You sent old Wildman to him last session and he put him right in no time."

"Gordon Menzies could do nothing for me," said John Bastow. "There is no cure for mental worry."

Felix Skrine made no rejoinder. There was an absent look in his blue eyes, as, tilting his head back, he watched the thin spiral of smoke curling upwards.

The two men, Sir Felix Skrine, K.C., and Dr. John Bastow, the busy doctor, had been friends from boyhood, though in later life their paths had lain far apart.

Skrine's brilliance had made its mark at school and college. A great career had been prophesied for him, and no one had been surprised at his phenomenal success at the Bar. The youngest counsel who had ever taken silk, his name was freely spoken of as certain to be in the list for the next Cabinet, and his knighthood was only looked upon as the prelude to further recognition. His work lay principally among the criminal classes; he had defended in all the big cases in his earlier days, and nowadays was dreaded by the man in the dock as no other K.C. of his time had been.