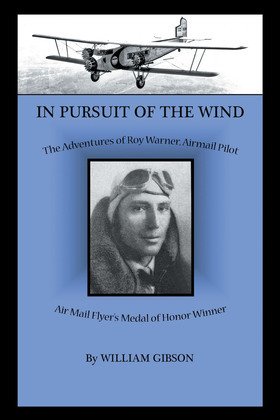 In Pursuit of the Wind

by William Gibson (Author)
Buy for $3.99 Excerpt
Nonfiction Biography & autobiography History History by country United States Other Veterans Social science Transportation Aviation
warning_amber
One or more licenses for this book have been acquired by your organisation details

Airmail Pilot Roy Warner went from being awarded the Aimail Fliers' Medal of Honor by President Roosevelt to being listed by every airline in the United States. Because of a simple act of loyalty to a friend he was without a job and has no prospects of one. Helped by a secret society of pilots called 'The Quiet Birdmen' he found out about new startup airline in Peru. Roy moved to Peru where he continued his flying career with Condor Airlines. He flew for Hugh Wells from 1937-1942. Roy found love and friendship in the Andes until his life is overtaken by war.