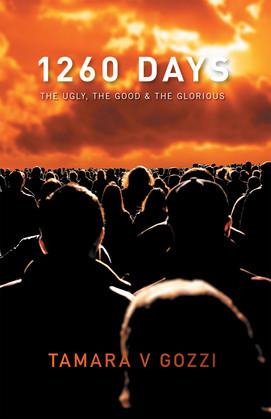 Daniel 9:27 from the New Century Version tells us:

“That leader will make firm an agreement with many people for seven years. He will stop the offerings and sacrifices after three and one-half years”.

The Peace Agreement will trigger the final seven years of the Church Age; meaning the end of this Age or the end of human government and the beginning of the Kingdom of God. This Book explains in sequence the developments ready to occur, but most importantly, what every single citizen of this earth, regardless of his or her geographic location, ought to do to be included in the coming Kingdom of God.