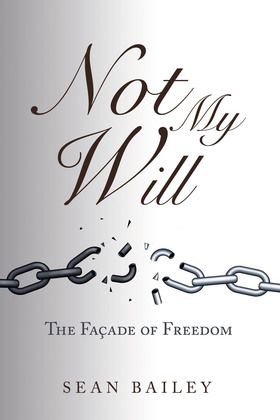 by Sean Bailey (Author)
Buy for $5.99 Excerpt
Nonfiction Human science Philosophy Religious Religion Christianity
warning_amber
One or more licenses for this book have been acquired by your organisation details

Sovereignty and free will? Is it reconcilable? God inspired it, Paul penned it, Augustine exegeted it, but the conversation continues. The issue of free will has been highly debated for millennia. Prior to Jesus’ incarnation, stoic philosophers spoke on these things. Even still, following the close of the New Testament canon, debates still raged despite the revelation from the God-man himself. In Not My Will, author Sean Bailey brings to light what the Reformers so vigorously argued for.

Bailey seeks to keep God exactly where he is, on his throne. He begins by building a foundation, defining the important words and phrases; he addresses the doctrine of predestination and election in detail; discusses what the scriptures say; and examines God’s glory in Satan’s defeat.

Not My Will offers a compelling argument that challenges Christians to consider, wrestle with, and even resolve, by way of the Holy Spirit, their position on man’s will against the backdrop of God’s will and sovereignty.