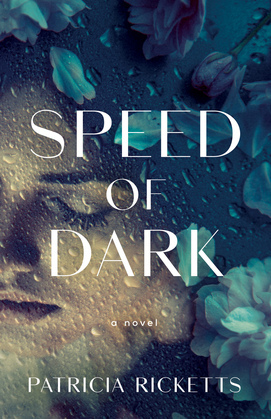 A Novel
by Patricia Ricketts (Author)
Buy for $9.95 Excerpt
Fiction Literary
warning_amber
One or more licenses for this book have been acquired by your organisation details

Mary Em Phillips has decided to end it all after losing her beloved Mamie, who raised her; her husband, Jack, who has left her for another woman; and her only son, Petey, who has died as a result of a freak bacterial infection. But when Mosely Albright, a black man from Chicago’s South Side, comes to her back door one morning needing a drink of water and seeking directions back to the train, her plans are derailed . . . to the chagrin of Mishigami (so named by the Ojibwe, also known as Lake Michigan), who has been trying to lure Mary Em into his icy depths in the hopes that she will save him.


Mary Em wants nothing more than to end her anguish. Mosely is searching for the love he’s been missing most of his life. And Mishigami—who fears he is dying from rampant pollution and overfishing—seeks a champion.


A story of friendship, survival, connection and the unquestioning power of nature told through three distinct voices, Speed of Dark affirms a love of humanity that transcends all else, including race and background.