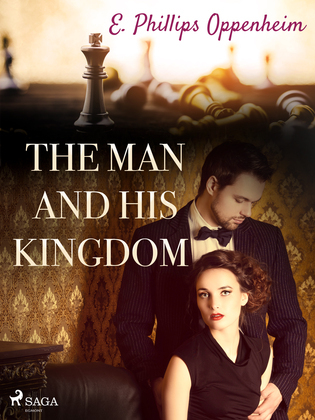 The Man and His Kingdom

by Edward Phillips Oppenheimer (Author)
Buy for $2.99 Excerpt
Fiction Classics Thrillers
warning_amber
One or more licenses for this book have been acquired by your organisation details

In the imaginary Republic of San Martina, a former British MP and millionaire marries the President’s beautiful daughter. Wil his plan to overthrow her father and rule in his stead come to fruition? An adventurous tale of revolution, intrigue, and romance from the prolific author E. Phillips Oppenheim.