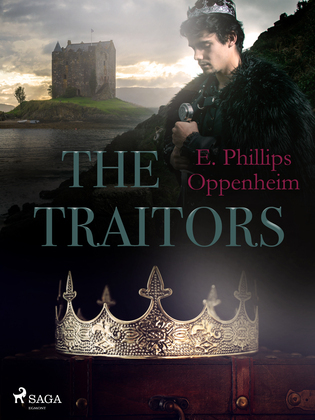 by Edward Phillips Oppenheimer (Author)
Buy for $2.99 Excerpt
Fiction Classics Thrillers
warning_amber
One or more licenses for this book have been acquired by your organisation details

The imaginary Eastern European Kingdom of Theos is under threat from Russia and Turkey, who are both plotting its takeover. Theos must call on its exiled former King, Ughtred of Tyrnaus to return to the Kingdom’s aid. He faces opposition however from the cunning Baron Domiloff, who is plotting to prevent Ughtred’s return. A tale of loyalty, love, jealousy, and betrayal from popular author E. Phillips Oppenheim.