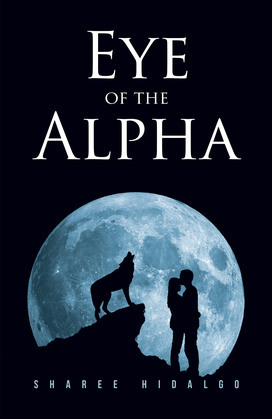 Eye of the Alpha

by Sharee Hidalgo (Author)
Buy for $9.99 Excerpt
Fiction Fantasy Contemporary & supernatural fantasy
warning_amber
One or more licenses for this book have been acquired by your organisation details

"Who's that?" questioned Jace, motioning to a newer model sedan parked at the school.

Seth and the others watched the man grab the girl, causing her to cry out in pain.

"Remember my warning," they heard him growl as he gripped her arm tightly.

"Someone who needs to learn to keep his hands to himself," growled Seth as they approached the car.

"Hey!" yelled Seth as they approached the car.

"Is something wrong?" Seth led his group of wolves up to the car when he caught the scent of the girl before him. His wolf stirred within, causing his eyes to glow. She was his mate. His excitement immediately disappeared when he saw how tight the man's grip was on his mate's arm.

"No, just talking with my niece." The man gripped her harm harder as he twisted, causing him to let out a feral growl as he continued to silently threaten his mate. "Isn't that right, Gabi?" he snickered.

Seth watched the man tell her he'd pick her up for school before watching his mate scurry toward the school. Once she was safely within the school, he cleared his throat. "Sir...I'm going to assume your new here...but let me make myself clear, keep your hands to yourself," he growled.

"Mind your own business, boy." The man glared at Seth and the others. "And keep away from my niece."

"What an ass," Jace said as they watched the car peel out of the parking lot. "That chick is gonna have a bruise from his grip."

Seth let out another feral growl at his comment, this one noticeably louder than the last.

"Seth, what's your problem? You sound like a territorial chihuahua."