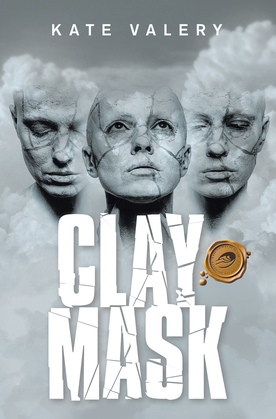 by Kate Valery (Author)
Buy for $3.99 Excerpt
Fiction Romance Science fiction Poetry
warning_amber
One or more licenses for this book have been acquired by your organisation details

When the young psychiatrist, Dr. Aaron Dispenmore, during his evening walk with his daughter, Laurie, helped a stranger girl on the street to find a bus stop, he couldn't have known that this ordinary event would turn his life upside down, and lead him to the a scientific discovery worthy of a Nobel Prize. But, this discovery could end up potentially deathly ...

Which way had Fate chosen for him then – triumph or death? Or maybe both?

Clay Mask is a deeply psychological story of love, and the tragedy of mental illness; the story that is searching for the meaning and goals of humans' existence, but is also full of dangerous adventure.

It's a novel. However, it is based on a true research study of the secrets of a human brain - its connections to the holographic universe, three-dimensional time, and the endless, mysterious, unbelievable possibilities hidden in 90 percent of its unopened part.