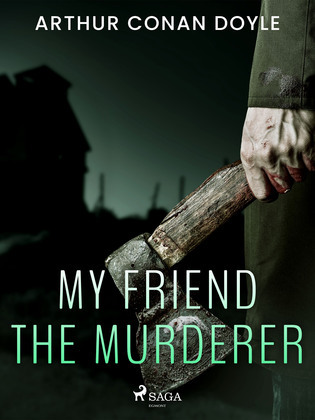 My Friend the Murderer

by Arthur Conan Doyle (Author)
Buy for $2.99 Excerpt
Fiction Classics Mystery & detective
warning_amber
One or more licenses for this book have been acquired by your organisation details

‘My Friend the Murderer’ is a short story by Sherlock Holmes creator Sir Arthur Conan Doyle. Our narrator is a doctor who works at an Australian prison. The doctor is urged to take some time to speak to inmate 82, a man named Maloney whose villainous reputation precedes him. As the doctor gets to know him, he is shocked by what Maloney has to say. A gripping short story from the popular author.