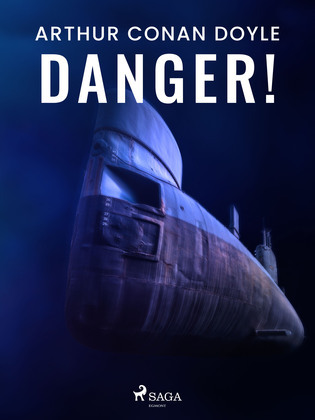 by Arthur Conan Doyle (Author)
Buy for $2.99 Excerpt
Fiction Classics
warning_amber
One or more licenses for this book have been acquired by your organisation details

First published in 1918 ‘Danger! And Other Stories’ is a collection of short stories by Sherlock Homes creator Sir Arthur Conan Doyle. The titular tale was originally published in 1914 in the Strand Magazine, and was intended to publicise the risk of submarine warfare which could threaten the country. Demonstrating incredible foresight, Conan Doyle recognised the risks that German U-Boats would surely pose, and these risks are central to the plot of this tale. Other stories in the collection include ‘One Crowded Hour’, ‘The Horror of the Heights’, and ‘The Surgeon of Gaster Fell’. Full of daring and adventure, this is a gripping short story collection from the much-loved author.