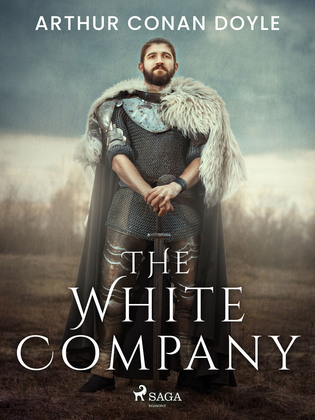 by Arthur Conan Doyle (Author)
Buy for $2.99 Excerpt
Fiction Classics Literary
warning_amber
One or more licenses for this book have been acquired by your organisation details

Set during the Hundred Years War, ‘The White Company’ is a historical adventure novel by famous ‘Sherlock Holmes’ author Sir Arthur Conan Doyle. Young Alleyne has been brought up in the sheltered world of a Catholic Monastery. When he discovers the world outside the monastery walls, he quickly makes friends before joining The White Company – a group of skilful archers led by the knight Sir Nigel Loring. Together with The White Company, Alleyne sets out on an adventurous quest across Europe. Full of danger and excitement, this is an incredibly detailed historical novel.