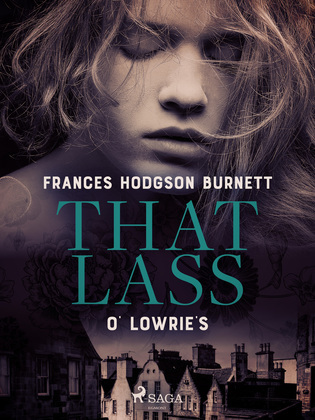 Everybody in The Lancashire village of Riggan is talking about Joan Lowrie, and who could blame them? She’s as beautiful as she is kindhearted and strong willed.

For years she’s endured the daily beatings from her father who works in the pit, just like all the other men in town. But the pit is a dangerous place to be, and so when seventeen-year-old Liz is left to take care of her infant baby on her own, Joan comes to her aid.

Joan's many selfless acts don’t go unnoticed. She catches the eye of two very different men. Things are not made easier by the arrival of the new vicar's daughter.

‘That Lass O' Lowrie's’ is a tale of friendship, romance, and perseverance, set against the backdrop of a late 19th century mining village in England. Written and published in 1877 by Frances Hodgson Burnett, the novel easily rivals other famous titles of its generation, such as ‘Pride & Prejudice’ by Jane Austen and ‘Jane Eyre’ by Charlotte Brontë.