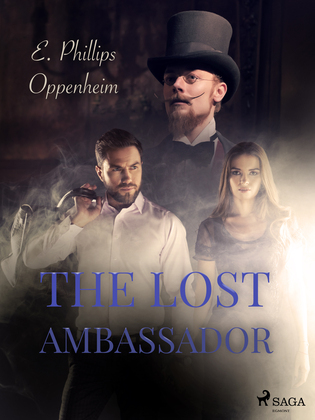 Set between a pre-war London and Paris, this is a thrilling tale of international espionage and intrigue from the popular author E. Phillips Oppenheim. Captain Austen Rotherby is in Paris on a revenge mission when he encounters the lovely Felicia Delora. Back in London, her uncle Maurice mysteriously disappears, and the pair find themselves unwittingly caught up in an international plot.