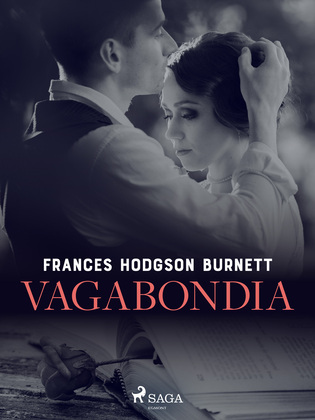 In 'Vagabondia' the bustling streets of 20th century London are home to an artistic family with great ambitions. Phil and his three sisters want only to live a bohemian lifestyle, free of financial speculation, but in a town that revolves around the accumulation of wealth and power, such dreams are hard to achieve.

A story which takes place in an environment similar to that of the Hollywood blockbuster 'Titanic', starring Kate Winslet and Leonardo DiCaprio as the star crossed lovers Rose and Jack (except for the bit about the boat, but you can't have everything.)

Readers of historical fiction often compare 'Vagabondia' to other great titles of the genre such as 'Pride & Prejudice' by Jane Austen and 'Great Expectations' by Charles Dickens.