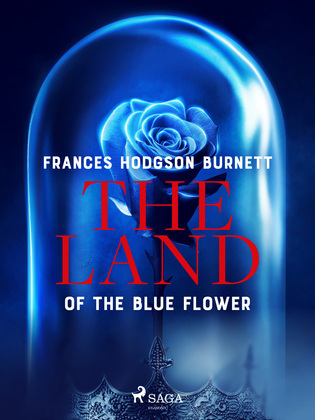 The Land of the Blue Flower

by Frances Hodgson Burnett (Author)
Buy for $2.99 Excerpt
Fiction Classics Juvenile & young adult Fantasy, magic
warning_amber
One or more licenses for this book have been acquired by your organisation details

When the young King Amor realizes that the people of his country are mistreating each other and the nature surrounding them, he takes it upon himself to teach them better. No easy task when you’ve also got a kingdom to rule. In fact, it would seem that all hope is lost, until the king learns of a magical flower, one that has the power to turn selfish people into compassionate and caring beings.

‘The Land of the Blue Flower’ was written by Frances Hodgson Burnett in 1904, long before Gretha Thunberg came along and begged us to start caring enough about each other and the planet.

In many ways ‘The Land of the Blue Flower’ is a fairy tale ahead of its time, and a lesser-known children’s classic by the author of ‘The Secret Garden’.