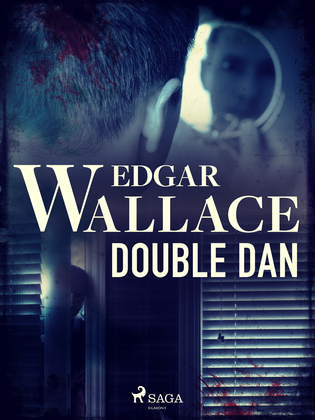 ‘Double Dan’ is a globe-trotting detective caper which takes us from the streets of London to the sprawling heat of Australia. Someone has been masquerading as our protagonist to abscond with huge sums of money, but who? In a tale with a brilliantly compelling cast of characters, secret passage ways, plot twists and even a little bit of the supernatural, comes another brilliant detective novel from acclaimed author, Edgar Wallace. It is a novel perfect for anyone that loves a bit of ‘Sherlock’ in their lives.