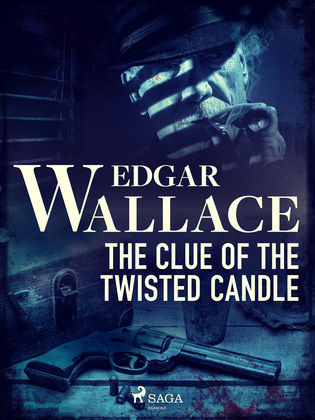 The Clue of the Twisted Candle

In this thriller, Wallace introduces us to John Lexman a formidable mystery writer who is lured in to a murder plot only to be betrayed and thrown in prison. Lexman’s intrepid Detective friend T.X Meredith is on the case to prove his friend's innocence but before he can, Lexman disappears from prison. It is a breathless thriller, packed with brilliant characters and stunning plot design typical of Wallace’s formidable writing. Wallace weaves an intriguing plot, romantic interests and unexpected plot twists in to a potent thriller perfect for anyone with a love for classic gangster movies.