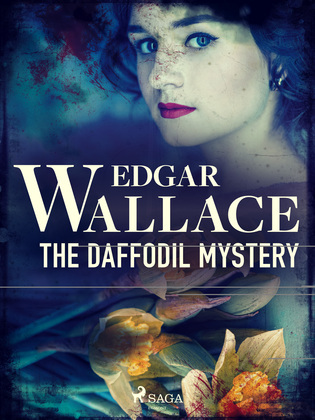 by Edgar Wallace (Author)
Buy for $2.99 Excerpt
Fiction Classics Mystery & detective Traditional British
warning_amber
One or more licenses for this book have been acquired by your organisation details

In ‘The Daffodil Mystery’, Lyne a womanising shop owner sets out to frame a former employee for embezzlement for spurning his crude advances. Before his contrived plan can come to fruition however, he is found murdered in Hyde Park, daffodils strewn across his corpse. Enter renowned Detective Jack Tarling and his ace assistant Ling Chu who are tasked with finding Lyne's murderer. Their methods are unusual but they might be just what this case needed. This novel is packed with a stunning ensemble of fantastic characters and brilliant plot twists that continually muddy the water leaving everything in doubt. It is a perfect read for fans of Benedict Cumberbatch’s ‘Sherlock’ or anyone who loves the Detective genre.